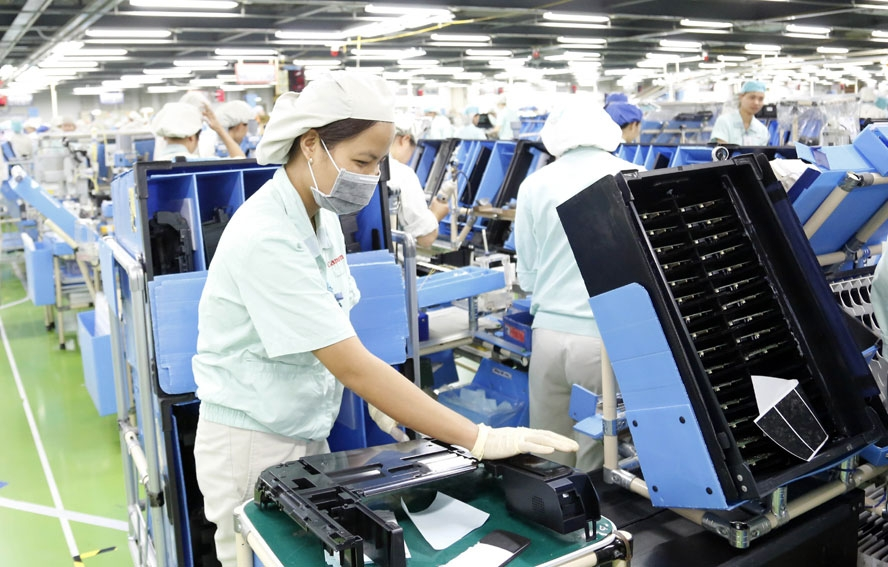 An article published on the Economist newspaper recently highly appreciated the potentials of Vietnam’s economy and its attraction to foreign investors.

Opening the article, the Economist wrote “Vietnam was swift in containing the spread of COVID-19, with a fairly intrusive track-and-isolate strategy—the kind that only a one-party state may be able to implement. Its economy suffered but has bounced back more sharply than most. It is one of just a few dozen countries where GDP is likely to grow this year.”

According to the author, Vietnam is a favored venue for foreign direct investment (FDI) especially the textile industry. Recently, Vietnam has also become a key link in technology supply chains.

”Vietnam is not just a darling of multinational firms. It is also beloved of investors in “frontier markets”, at the farthest edge of the equity universe”, the author added. Vietnam has gained advantages from the growth of world trade in recent decades and now, it is a beneficiary from the geopolitical fallout from that growth.

The Economist also stated that it was a stable economy has added to Vietnam’s appeal to foreign investors. Facing the negative impacts of COVID-19 pandemic on economic activities, “the central bank has kept the dong fairly steady against the dollar and stricter limits have been imposed on bank credit”.

While the U.S. and other developed countries have struggled to deal with the increasing number of COVID-19 infections, Vietnam has started to open up to foreign investment capital. Particularly, EVFTA ratification reaffirmed the attractiveness of Vietnam to foreign investors.

There have been biggish investments from China, Hong Kong, and Singapore this year. It is the go-to place for the sort of production that has become too costly in China. It is also a refuge for companies that want to limit their entanglement in the Sino-American trade-and-tech battle”, informed Economist.

In addition, the article also stressed that Vietnam has had a fast-growing economy, fast urbanization, rapid infrastructure improvement as well as increasing middle class adding its allure to frontier-market investors.

However, Vietnam is classified as a “frontier” market, not an “emerging” one since it imposes foreign-ownership limits on many home-grown companies. Therefore, “a foreign investor who wants a stock that has reached the limit must buy from another foreigner. These off-exchange trades can take weeks to be arranged and approved”, said Andrew Brudenell of Ashmore, a fund manager.

Finally, the article said that the trade-oriented nature of Vietnam’s economic model would make the country affected by other economies, especially the US which is Vietnam’s largest export market has still concerned about rising infectious cases.