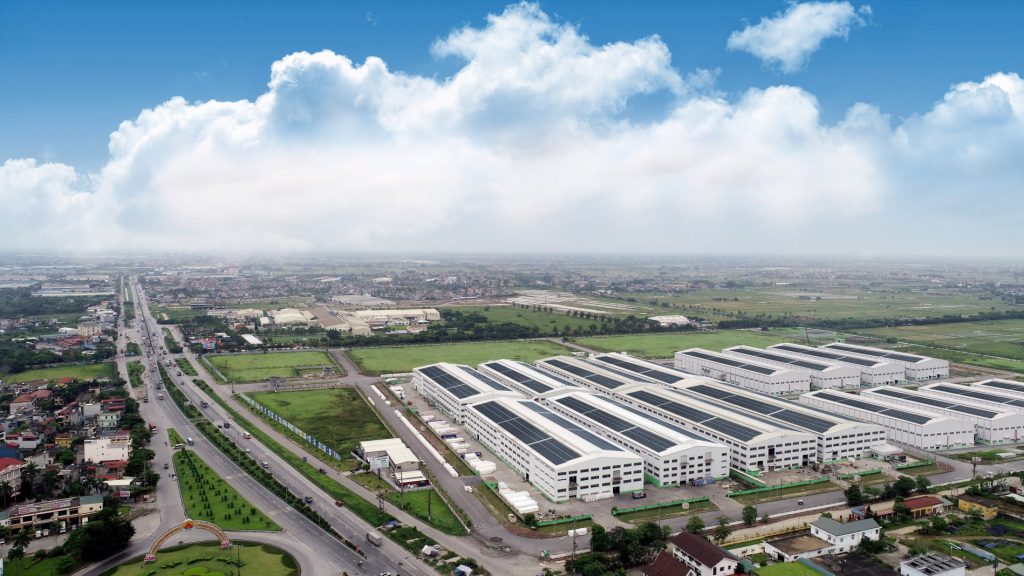 In the first 2 months of the year, under the influence of oil price increases, the price of primary plastic resins has risen sharply, some period even stronger than oil prices due to the shortage of local supply. By March, plastic resin prices decreased when the supply increased again but still remained high, increasing 25-60% over the same period last year based on type.

Export turnover of plastic products of Vietnam in the first quarter reached USD 1.1 billion USD, up 33.5% over the same period last year. Plastic bags are still the second-largest exported product in the structure of Vietnamese plastic products, accounting for 20% of the export turnover, reaching US $ 206 million and up 5% over the same period last year. At the same time, Japan, the US and Germany are the largest import.

In that context, member companies of An Phat Holdings’ (HoSE: APH) simultaneously reported a sharp increase in revenue and improved profit accordingly.

As a manufacturer and supplier of plastic additives and stone powder, An Tien Industries ( HoSE: HII ) enjoys the biggest benefit from the increase in plastic resin prices. HII reported that the first-quarter revenue reached VND 1,282 billion (~$ 54.5 million), up 61%; profit after tax reached VND 29.5 billion (~$ 1.3), up by 288% compared to the first quarter of 2020.

An Tien Industries’ filler sales in the quarter reached 18,764 tons, up 10%; sales of stone powder decreased due to increased internal consumption for filler production.

In terms of revenue structure of the manufacturing segment by market, Asia is the largest market of business with 70%, Europe 10% and domestic 9%.

The parent company of An Tien Industries, An Phat Bioplastics Joint Stock Company (HoSE: AAA) recorded sales volume of packaging in the first quarter reached 24,447 tons, up 10% over the same period last year. In particular, the output of thin monolayer film reached 23,133 tons, up 4% over the same period. At the same time, the company has more contributions from industrial packaging from An Vinh Packaging (acquisition from the third quarter of 2020).

The commercial segment increased operating efficiency, gross profit margin increased from 4% in the first quarter of 2020 to 5.6% in the first quarter of 2021. At the same time, the exploitation of the rest of the An Phat Complex industrial park has helped the business have an additional VND 77 billion (~$ 3.2 million) in revenue of industrial real estate, 5.5 times higher than the same period last year. Thanks to that, AAA recorded a profit after tax of VND 90 billion (~$ 3.8 million), which increased 43%.

According to Hanoi Plastics Joint Stock Company ( HoSE: NHH ), production and business activities recovered from the epidemic and contributed by the newly merged construction plastic segment by the end of 2020. Therefore, consolidated revenue in the first quarter reached VND 492 billion (~$ 21 million), an increase of 89%; profit after tax was VND 12 billion (~$ 510,638), increased 36%.