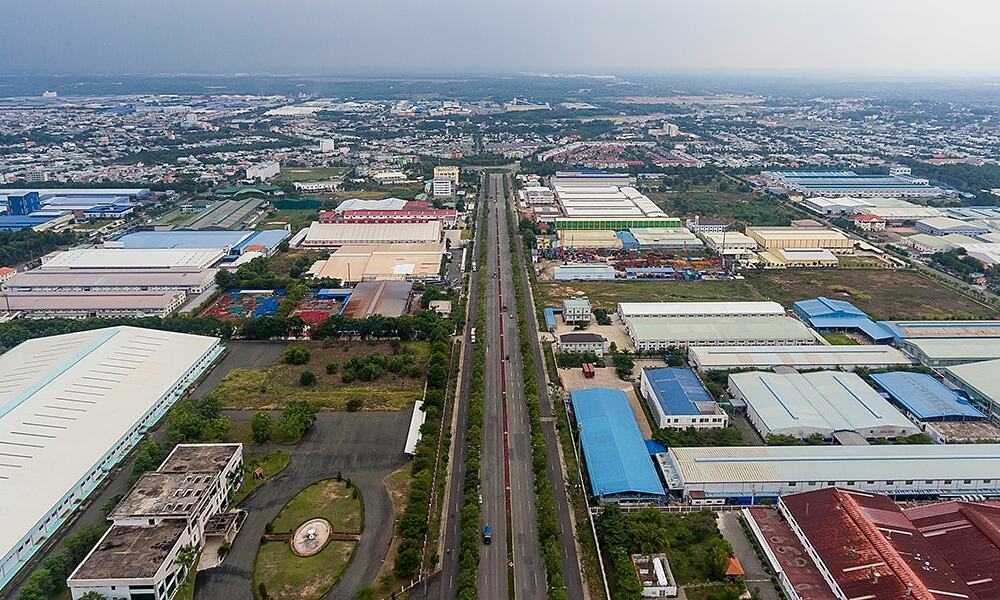 With Vietnam restricting international flights in the second and third quarter this year, investors have mostly been unable to negotiate and seal deals with local operators, resulting in limited leasing activities in the first half this year, according to a report by top brokerage firm SSI Securities Corporation (SSI).

Although the government has eased quarantine policies for foreign experts and businesspeople starting this month and several international routes are set to resume soon, the number of flights available will still fall short of demand and negotiations will still be delayed in the remaining months of the year, the report says.

This means new leasing will likely fall 12 percent year-on-year in the last six months, it estimates.

Furthermore, difficulties in land clearance will lead to new industrial land supply increasing by a modest 5 percent in the last six months.

The SSI report forecasts that some operators will see profits plunging below the industry average due to a shortage of new tenants.

However, industrial operators will still benefit from the diversification of supply chains by multinationals next year, the report says.

With their government urging Japanese companies to move out of China, the expansion of some companies like chemical producer Shin-Etsu Chemical and optical products manufacturer HoYa Coporation is expected.

Vietnam has 261 industrial parks in operation and 75 under construction, according to the Ministry of Planning and Investment.