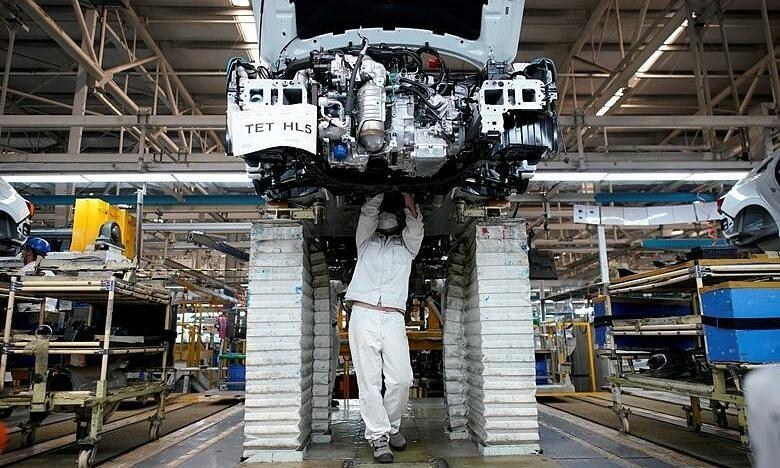 Under a scheme in which the Japanese government will fund a production shift from China, 15 Japanese firms have registered to move to Vietnam.

he 15 firms belong to a list of 30 Japanese firms who will be paid to move factories out of China and set them up in Southeast Asian markets like Vietnam, the Philippines, Thailand and Laos.

Releasing the list, the Japan External Trade Organization (Jetro) said six of the 15 were large firms and the remaining nine were small and medium-sized enterprises (SMEs).

Most of these firms make medical equipment while the rest produce semiconductors, phone components, air conditioners or power modules.

It was not clear if the firms will shift completely or in part from China.

One of them, the Hoya Corporation, which produces hard-drive components, is expected to move to both Vietnam and Laos.

Apart from the 30 companies set to move to Southeast, 57 others including Iris Ohyama Inc., a private face mask maker, and Sharp Corp., are set to be subsidized to the tune of 57.4 billion yen ($536 million) for the shift from China, Bloomberg reported, citing Japan’s Ministry of Economy, Trade and Industry.

The subsidies are part of a plan to diversify Japan’s supply chains outside of China that was unveiled in April. The government announced then it has earmarked a 243.5-billion-yen stimulus package to help Japanese companies move production out of China.

Japan is the second economy after Taiwan that has made a specific move to diversify its supply chains and reduce reliance on China.